If you had a different picture in your head…

… for the sake of your bottom line, please adjust your assumptions.

In February 2020, Sean Triner, Moceanic co-founder; co-founder of AU super-fundraising-agency, Pareto; and one of the planet’s TOP fundraising experts, had this to say:

Let me tell you a secret: If by “young” you mean people in their 20s — you are heading for a world of fundraising pain. The secret is to define “young donors” as people in their 40s, 50s, and 60s.

You want a splash of recent documentary evidence? Here’s a photo of an actual hospital legacy society. These fine, caring, REAL folks came up in a 2020 consulting call…. 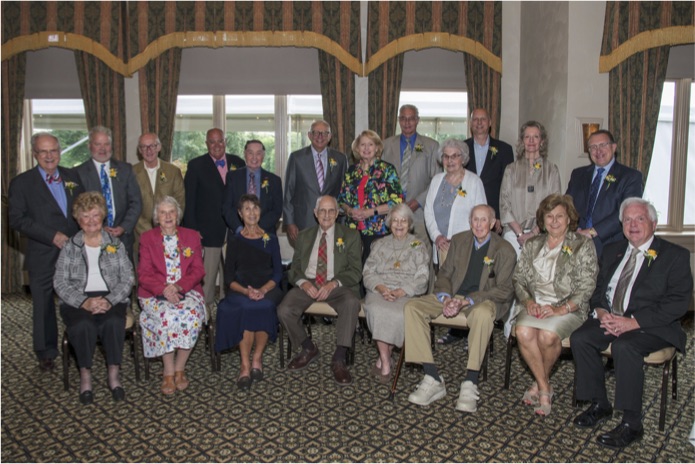 (Because you’re a talented, proud, trained pro. Unashamedly ambitious. Unwilling to settle for “built to fail.” A lifelong & DEVOUT learner.)

But what about the people “above” you?

MAYBE your clueless, phoning-it-in boss who hasn’t read a book since college?

Or some deluded board chair who fur-rumpantily demands, “We need younger donors!”

Her work — and her team’s — was revolutionary.

Here’s what Denisa, Lisa and Sandie accomplished during that period: “Let’s look at the numbers: an annual revenue increase from €250,000 to €3 million; a donor retention rate increase from 57 per cent to 69 per cent; an active donor file of 17,000 in 2016 compared to under 2,000 in 2008; a donor newsletter response-rates increase from 2.7 per cent to nearly 14 per cent. Most of these feats were achieved in a five-to-eight year spell.”

So who IS Nana Murphy?

She’s a typical Irish donor (both age and gender). And because she is typical, she is the target audience for Merchants Quay Ireland (and most other charities in that wet, emerald country).

When Lisa, Denisa and Sandie created donor communications for Merchants Quay Ireland, they wrote for, aimed at, designed for … Nana Murphy. 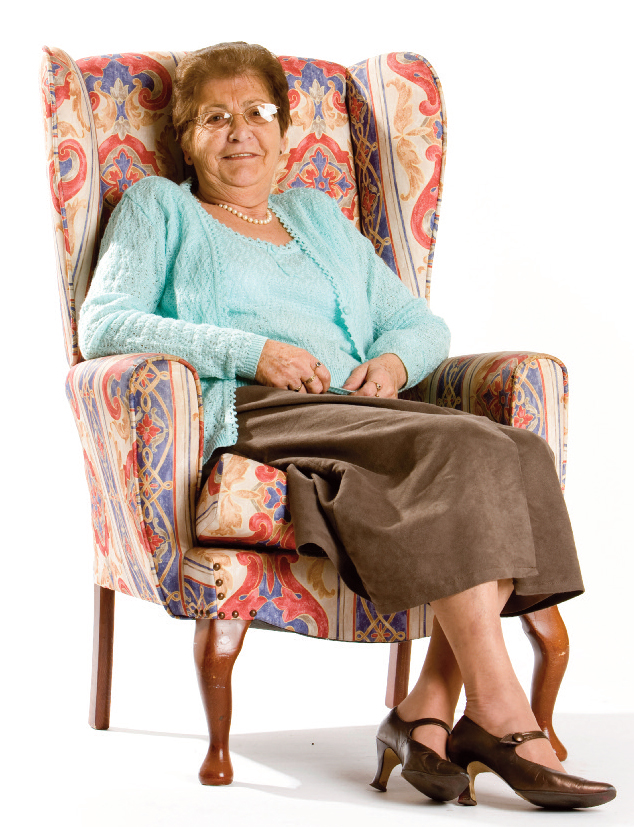 For the full (and extraordinary) case study of Nana Murphy and Merchants Quay, jump here to sofii.org.

Still not sure older donors are your best target?

Would research by Barclays Bank reassure you? 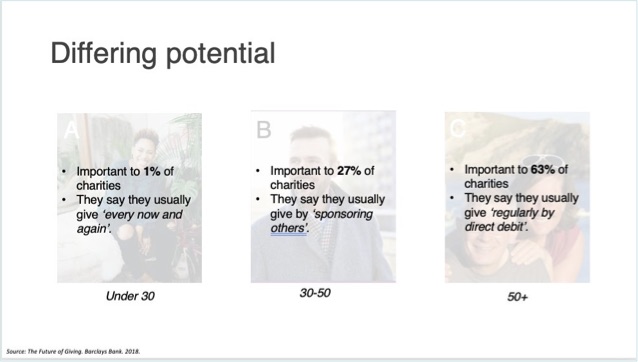 “WE NEED YOUNGER DONORS” HAS NO BASIS IN FINANCIAL FACT.

And PLEASE … (begging you) … show me why my CONCLUSION is incomplete, if you have contrary data.

Causes differ. Times change. The LEAST reliable thing I “know” right now is my current understanding of how fundraising works.

Update me … from your real world.

In ignorance and delight (please enlighten me),