BELOW: A poem I dearly liked, hand-picked from a new book of memorable doggerel (that’s a good thing; every industry needs such) written by the outrageous and brilliant and classically trained Sheena Greer, Colludo. Called Cautionary Tales for Fundraisers. It’s the perfect gift for bosses, board members and fundraisers who need a laugh. And it looks pretty, so it’s disarming.

Don, whose self-absorbed ways found him lost at sea

The tale of Braggadocios Don,
whose bigly mouth went on and on
and on and on and on and on
and on until all hope was gone,
is common if you look around:
Don’s rather a familiar clown.
He’s the kind you often see
blathering endlessly on about Me.
The Me of the mission. The Me of the vision.
The Me of the programs, described with precision
of just how much good he does, and how big his successes,
how great are his plans, how right are his guesses.
In miserly language, both pompous and brash
old Don could go on with such selfish panache.
And the only thing Donny liked better than Me
was the over-blown trope known as “the Royal We.”
Royal We are quite pleased, Royal We are so proud,
Royal We are impressive, and quite well-endowed.
(To be fair, their Endowments were really quite large,
And of course this is all because Don was in charge.)
But sooner than soon, his donors caught on:
Are we curing cancer, or are we fluffing Don?
His donors felt jilted, unappreciated.
When they made good things happen, Don was celebrated.
Things wildly hit a new level of zeal
with Don’s latest and final self-centered appeal.
“We’ll get a grand boat, and we’ll sail it to sea,
we’ll raise so much awareness of the greatness of We!”
And so with lacklustre crowds, old Donny set out
on a journey to raise We’s profile and clout.
“Let me just say, at this glorious beginning,
We will do so great, We’ll be tired of winning!”
But the voyage as planned was destined to fail,
for as soon as the ship with the Don had set sail,
the boat would not move, there was no one to row.
So he just drifted outward, with no where to go.
Don would soon discover, and much to his horror,
that the mission is vessel, but the donors are oars.
Don’s mouth could go on, but the mission would not.
So Don met his end in a manner most fraught:
Devoured by sharks, while lost out at sea
in a rudderless vessel called the Royal We. 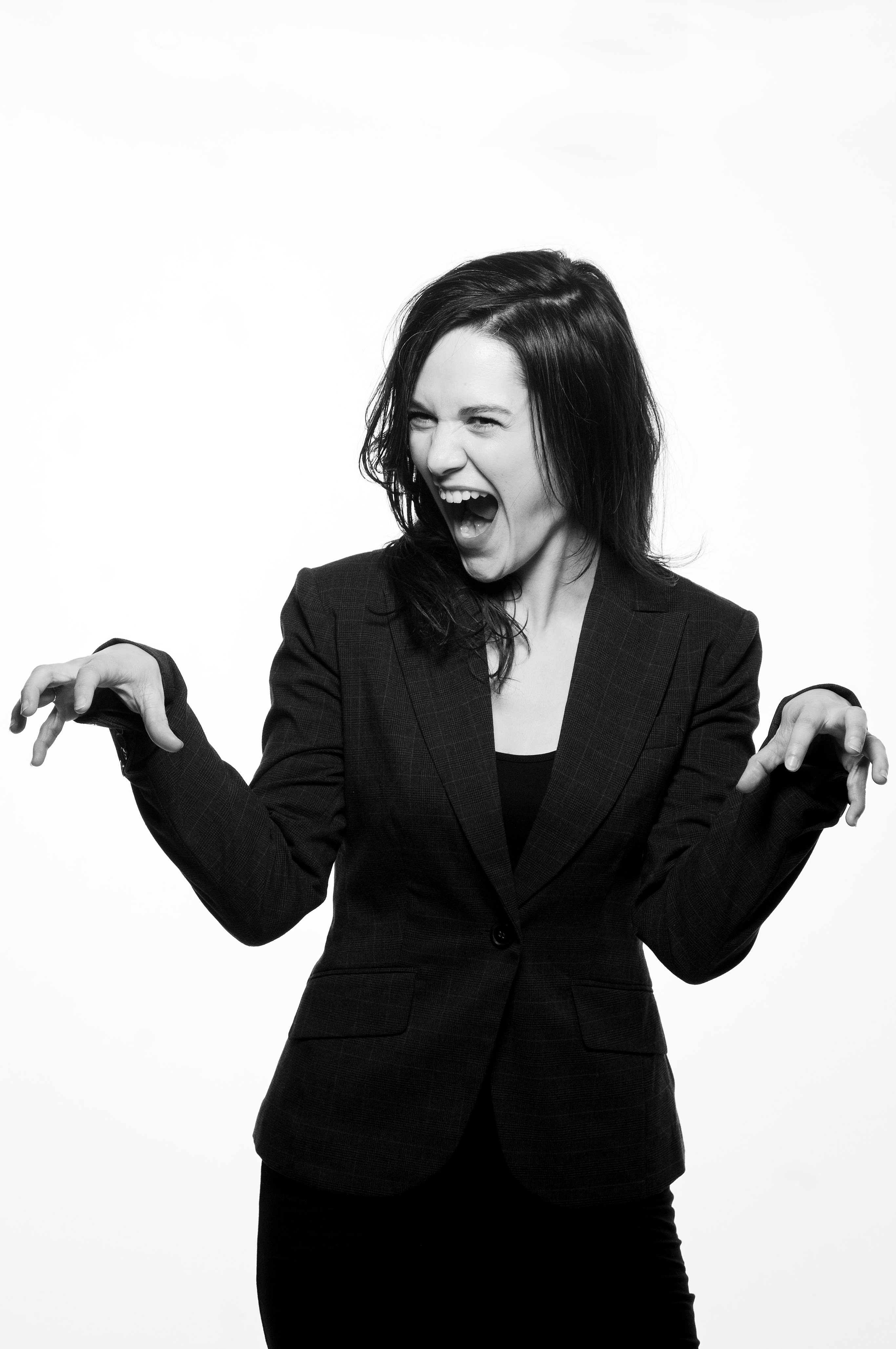